Aron is a long time member of Medicine Show Theater Ensemble, the oldest experimental theatre company in the country. Working with Medicine Show Aron has performed in countless rarely performed Cole Porter musicals as well as many company  developed productions including the Obie Award Winning Bound To Rise which was based on Horatio Algier’s rags to riches stories. He recently presented a play he wrote on the friendship and letters of Thornton Wilder and Gertrude Stein.

In addition to his work with Medicine Show Aron has performed with many opera and theatre companies throughout the city including  Regina Opera, Vertical Player Opera, Opera Avant, OperaWorks, Theatre For The New City and 13th Street Rep where he directed the iconic play LINE by Israel Horovitz and children’s musicals.

As a Cabaret performer Aron has created several shows that he has performed at The Duplex and will bring his latest; Songs of Love, Hope and Remembrance to the Duplex in June. He is also a contributing correspondent for the online journal CabaretHotspot and writes about wonderful cabaret performances  throughout  the city.

Aron is a member of Actors Equity and The American Guild of Music Artists. 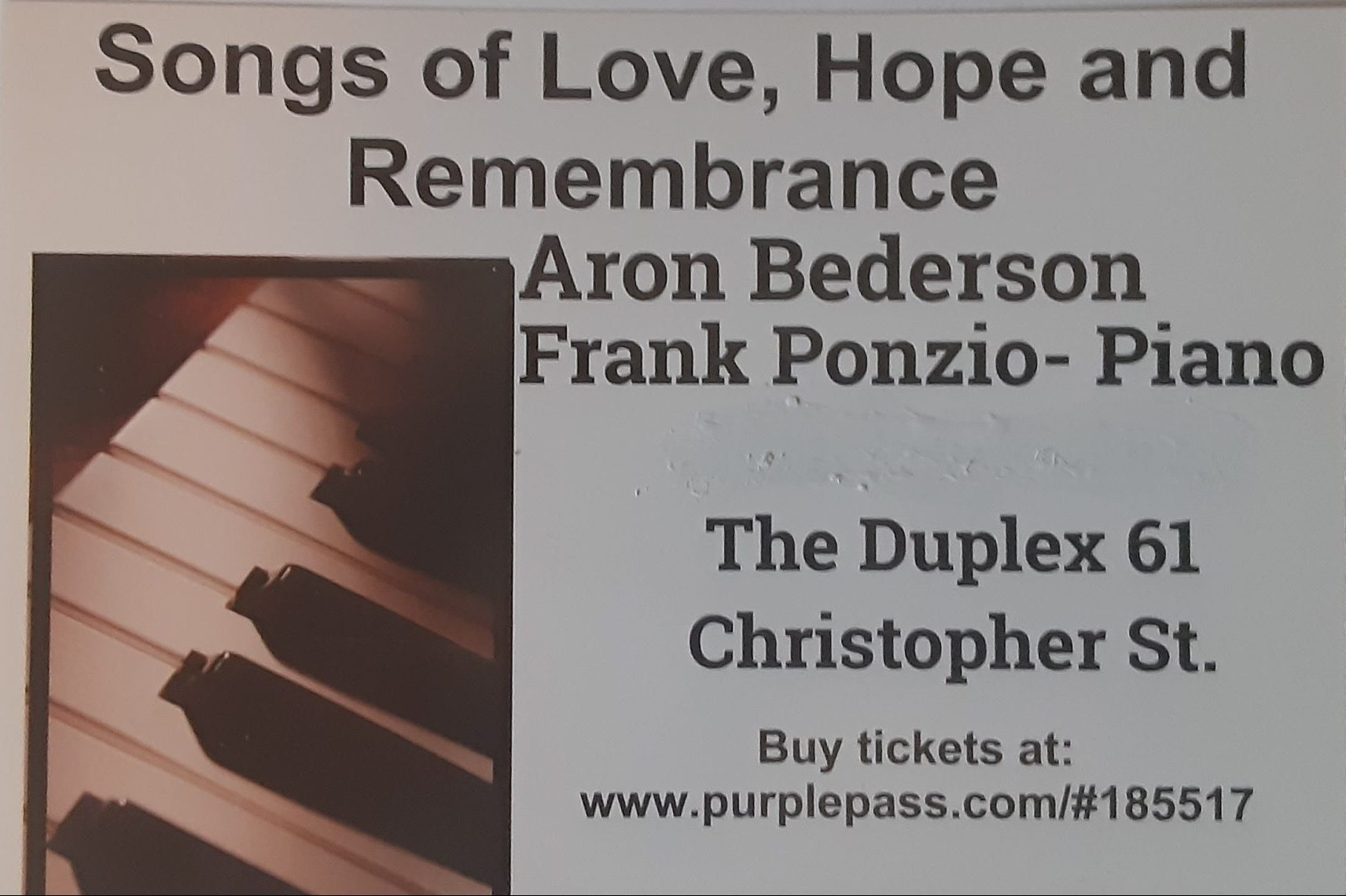 Songs by Cohen, Morissette, Brel, Waits, Near, Bricusee and more! 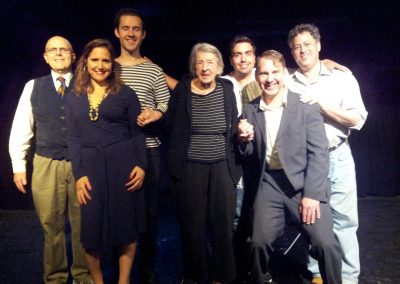 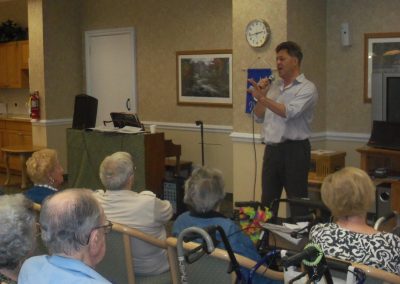 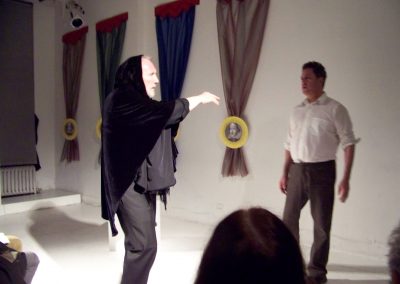 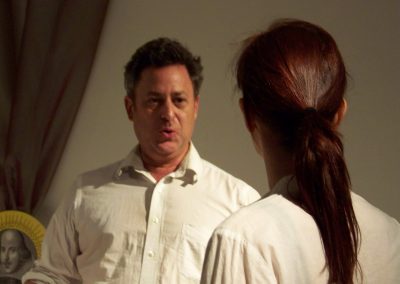 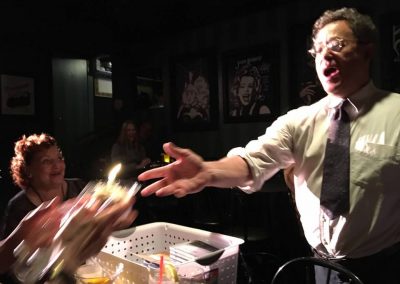 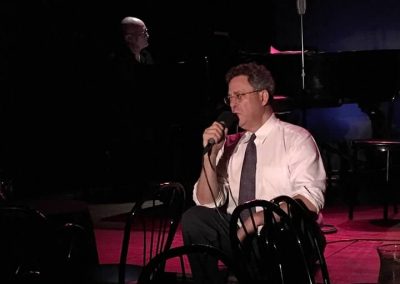 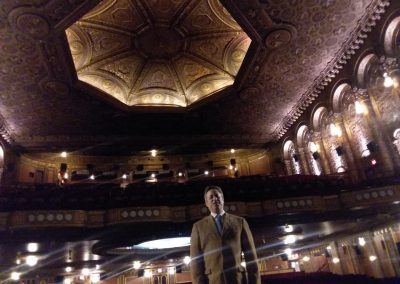 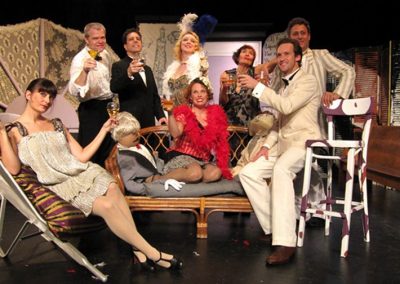 CD: Songs I Love To Sing

“Songs I Love To Sing” is a collaboration between Singer Aron Bederson and pianist/composer Jeremy Mage.It was recorded in Mage’s studio and live in their performance at the Duplex June 2015.  It represents songs from the musical theatre and cabaret world and composers such as Kander, Brel, Cohen, Arlen,Bricusse and more.

Click the button below to purchase a CD for $11 (shipping included) via Paypal. 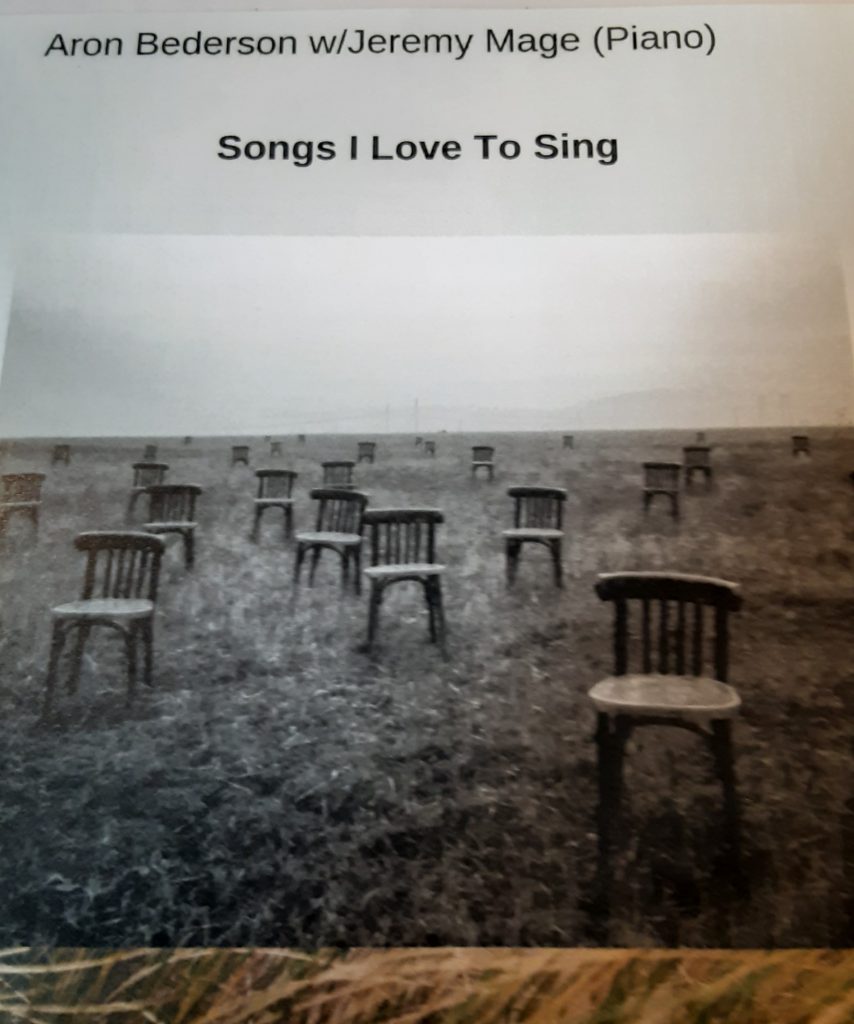